In Waghäusel, Germany, situated between Heidelberg and Karlsruhe, the Heiler family runs an agricultural contracting company. For them, growing asparagus is an important specialisation. There is only one method of soil preparation that will work for asparagus growers, and that is spading. Walter Heiler is glad to illustrate his preference for spading and Farmax spaders.”

25 years of experience with Farmax spaders

Heiler Agrarservice was founded in 1979 by Walter Heiler. Since 2001, Walter and his son Raphael have been running the contracting company together with six co-workers. It is a typical family business, with all the family members taking an active part. Their machinery consists of about ten tractors and four combine harvesters. A lot of asparagus are grown in this part of Germany. Specifically for this crop, Heiler has several combined cultivator/planters (2 and 3-row). To prepare the soil, the company uses four Farmax spaders.

Heiler also uses these spaders for other crops and in other areas. This is because the company is active in other areas such as Baden-Württemberg, Hessen, Rheinland-Pfalz, Saarland, Brandenburg, Sachsen, Thüringen, Sachsen-Anhalt and Bavaria. Heiler spades about 741,3 acres (300 hectares) per year, varying from light, sandy soils to heavy, loamy soils. The soil preparation is completed in a single pass. There is no simultaneous sowing. A salient detail: Heiler still has its first Farmax spader, which it bought in 1988. 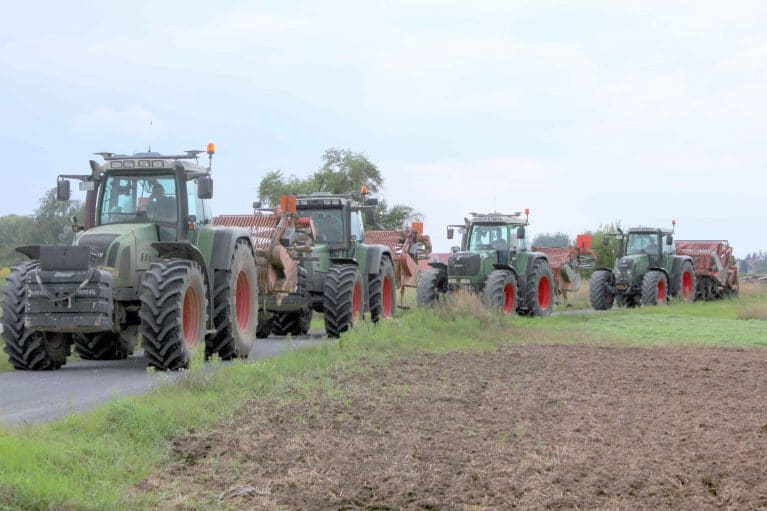 Heiler’s customers are very satisfied with the use of Farmax spaders, because spading causes the contractor to create a good soil structure on all types of soil. Spading creates a loose surface layer and a good mix of soil and any fertilisers that are used. For the farmer, this means optimal conditions for (immediate) sowing or planting. This is distinctly different from ploughing: the soil is ‘turned over’ in layers and not mixed. 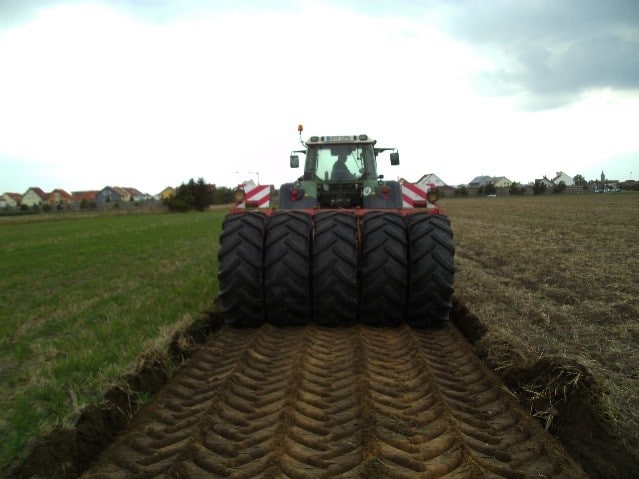 Heiler is also satisfied with the operation of the Farmax spaders. He can easily and cheaply carry out whatever maintenance is necessary himself. This is because these machines are constructed so as to require little service or maintenance. If necessary, he is in direct contact with the factory in Denekamp, the Netherlands. He also considers the machines’ capacity an important factor, so he was pleased to hear that Farmax is working on a new generation of spaders with a bigger working width.

To be recommended to fellow contractors

Heiler has years of experience with Farmax spaders. He concludes: “I can thoroughly recommend these machines to my fellow contractors. I have already given the most important arguments in their favour. For the farmer, they mean a good soil structure and an ideal sowing bed preparation. For the contractor, the easy maintenance and reliability are important.” 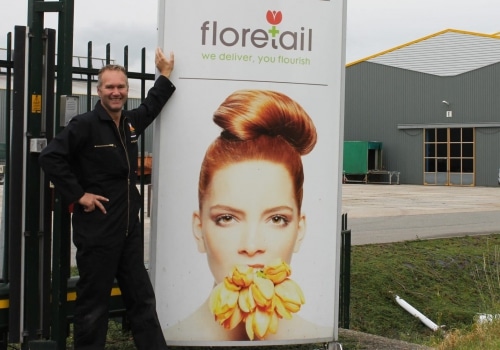